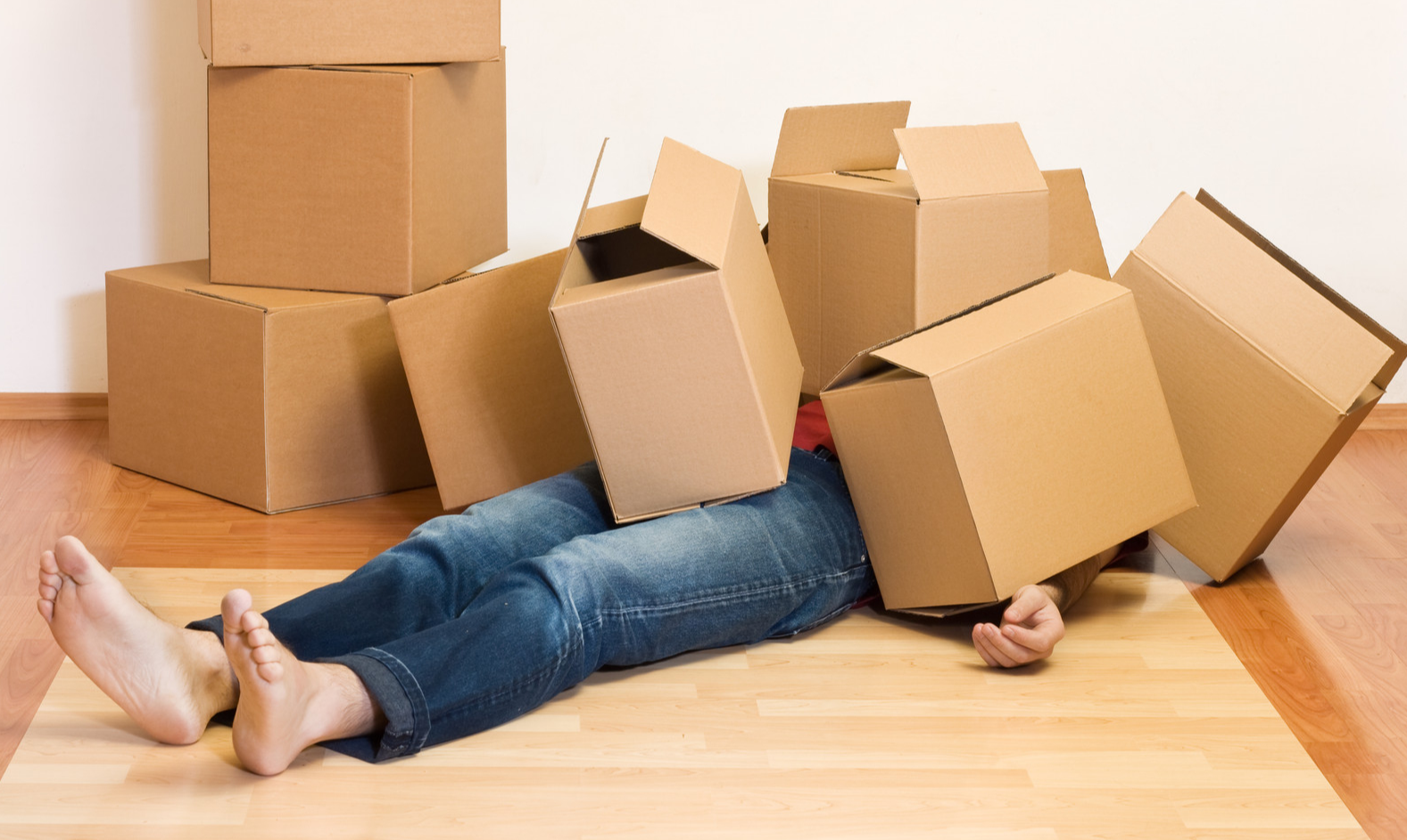 Why Don’t People Want To Move

The survey was posted in this hypothetical “What if you had $50,000,” manner, whereby respondents were supposed to choose between renting and moving.  But ignoring that hypothetical, and simply looking at the decision as it pertains to all of us, our lives, and our situations, I would still argue that just as many people would rather do without moving.

I see five major reasons for this, many of which have multiple reasons therein…

THE NEIGHBOURHOOD
There’s nothing wrong with loving where you live, in fact, it’s a dream for all of us.

So when faced with the prospect of leaving all that you know and love, it seems to reason that many people would look for ways to avoid it.

This means that when many people do end up moving, many of them stay within the same area.  I actually sold a $970,000 condo to a buyer last week who currently lives in the building in a smaller place worth about $550,000.  He loves the building, doesn’t really want to leave, but needs more space.  So buying a larger place but only considering that one building became his chosen path.

For other would-be buyers, however, not being able to move within that same area is often a reason why they stay put.  If you owned a 3-bed, 2-bath semi-detached house, but wanted a 4-bed, 4-bath, or at least a 4-bed, 3-bath, and were constrained by price, you might end up looking in another neighbourhood with lower prices.  We’ve all been here before, and this is a very common scenario for most buyers.  You can’t afford to move “up” within your area, so you look at other locations.  When faced with this prospect, many buyers just can’t pull the trigger because they can’t face moving out of the neighbourhood.  And thus, they renovate, expand/add-on, or simply put off the move for a little while longer.

THE KIDS
You all heard my sob-story from Friday about how I didn’t want to move, but what I didn’t mention was that as a child, I was paralyzed with the fear of switching schools.

As any child would at this age, I had developed a close circle of friends, and the thought of not only losing those friends, but also having to make new ones, was a non-starter for me.  I didn’t want to be “the new kid” that shows up on September 5th, and is introduced by the teacher who basically begs the other children to befriend.

A lot has changed since the 80’s, and nowadays with technology where it is, social media, and a lot more clubs, sports, and activities, kids from all over the city blend together in a way they never did before.  But I still think a lot of parents worry about pulling their kids out of existing schools, and planting them in new ones.

Many parents will actually plan their moves around their kids’ ages, and/or school cycles.

If you lived in a condo, and wanted to own a house, you might though.  And I’m sure there are other exceptions to the rule.

Here, most of my clients are either buying up or down, and the “lateral move” is a fear of many buyers, and probably should be.

For reasons that we’ll explore in point #1, it’s expensive to move, and to buy and sell for around the same price often doesn’t make sense.

Switching neighbourhoods around the same price point can be an option, but it really just comes down to the costs involved, and I feel as though most buyers want to truly “buy bigger.”

THE BOTHER
As I write this, I have not one, but two sets of clients who have moved in with their parents for two weeks.  I have another couple of sellers who are also leaving while their property is being sold, but they’re sailing around the world, so we don’t feel quite as bad for them!

My other seller-clients have been displaced from their homes as it’s simply not feasible for them to sell why they’re living in the house.

In the house.  In their house; it’s not feasible for them to live in their house.  How crazy is that?

Well, that’s the market!  You’ve heard me say this over and over, but I believe there is only one “right way” to sell real estate, and it involves doing everything properly before and during the listing, cutting no corners, and not diverting from the path that’s been set out in advance.  This means, for those that choose to do it properly, that you’ve got anywhere from two weeks to two months of preparing, and it can be awful.

You start by de-cluttering, and that means throwing away stuff you probably want to keep, and/or often going through boxes you have no desire to go through.  You often work around the clock, with a deadline (ie. a target listing date), and every night you go home from work knowing that you’re simply switching jobs, as the work doesn’t stop until you finish packing, and go to bed.

You have to work on the house too.  Repairs, fixes, often renovations.  I have clients right now who are going to replace all the flooring in their condo, renovate the bathroom, paint the entire place, and maybe even tackle the kitchen cabinets while they’re at it.  They’ve told me they’re stressed, anxious, and wondering whether this is “the right move.”

THE COST
There’s absolutely, positively, no doubting that this is the #1 reason why people don’t move…

Tell me if I’m wrong, and I feel as though this could be one of those blog posts where the readers’ comments really drive home the accuracy of this list, but I have to think that if it wasn’t so expensive to move, people would do it more often.

Some see real estate as an “investment” and others are irked by that mere notion; thinking somehow that houses should be exempt from being bought/sold/traded and rather simply house people.  But for those who find themselves in the former camp, they’ll recognize that real estate as an investment has one major difference from your typical investment vehicles out there today: liquidity.

That’s not to say that real estate isn’t easily sold.  It’s a far more liquid investment than art, rare coins, or precious metals (ie. those who actually take physical possession of gold bars; I had a client once with all his money in physical materials, it was nuts).  But the time it takes to dispose of real estate is an eternity compared to the “click of a button” for selling shares of stock.

Then, there’s the cost.  That’s the major issue with liquidity, from my perspective.

prev post Decorate Your Condo on Outrageously Low Budget
next post Is it time for you to buy your first home?

It's my job to know about the latest market conditions, government regulations, and upcoming developments — so that you don't have to. 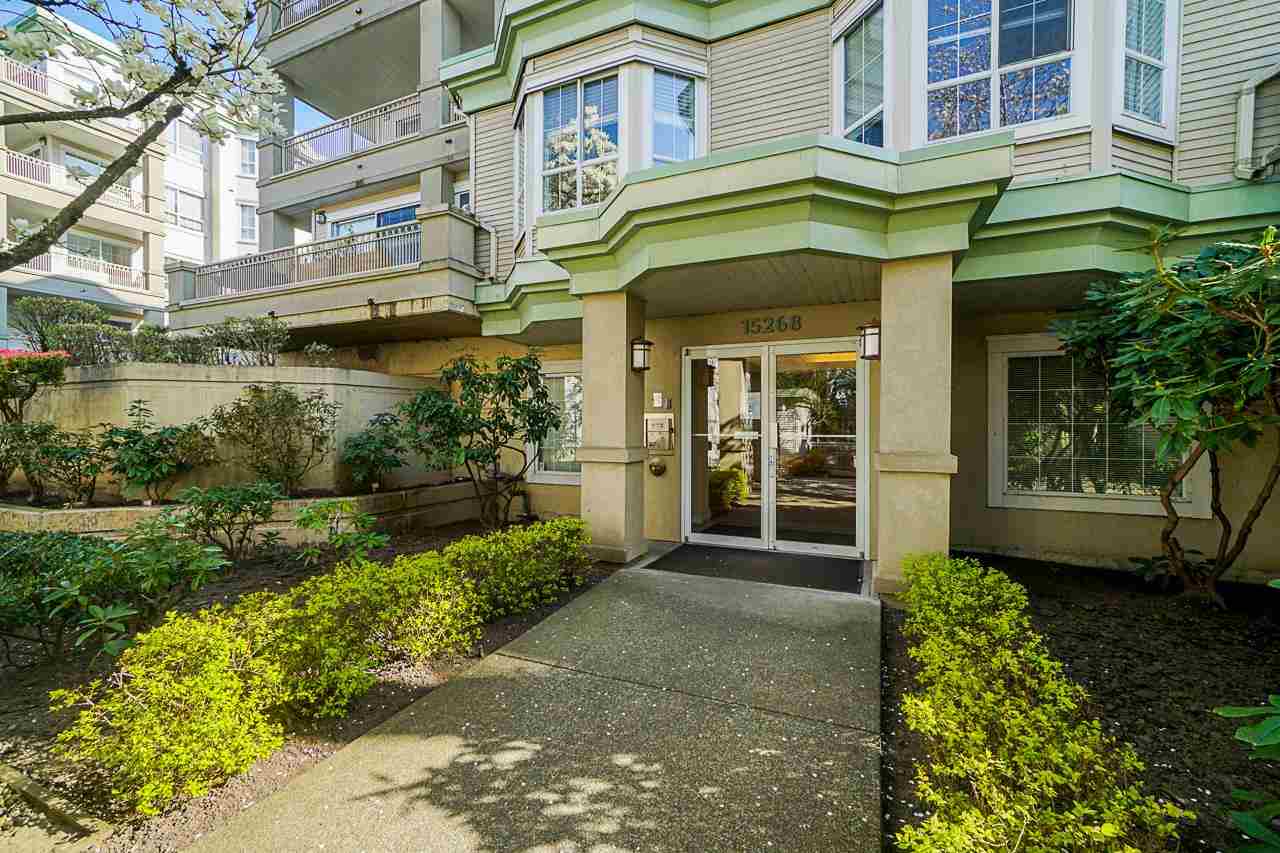 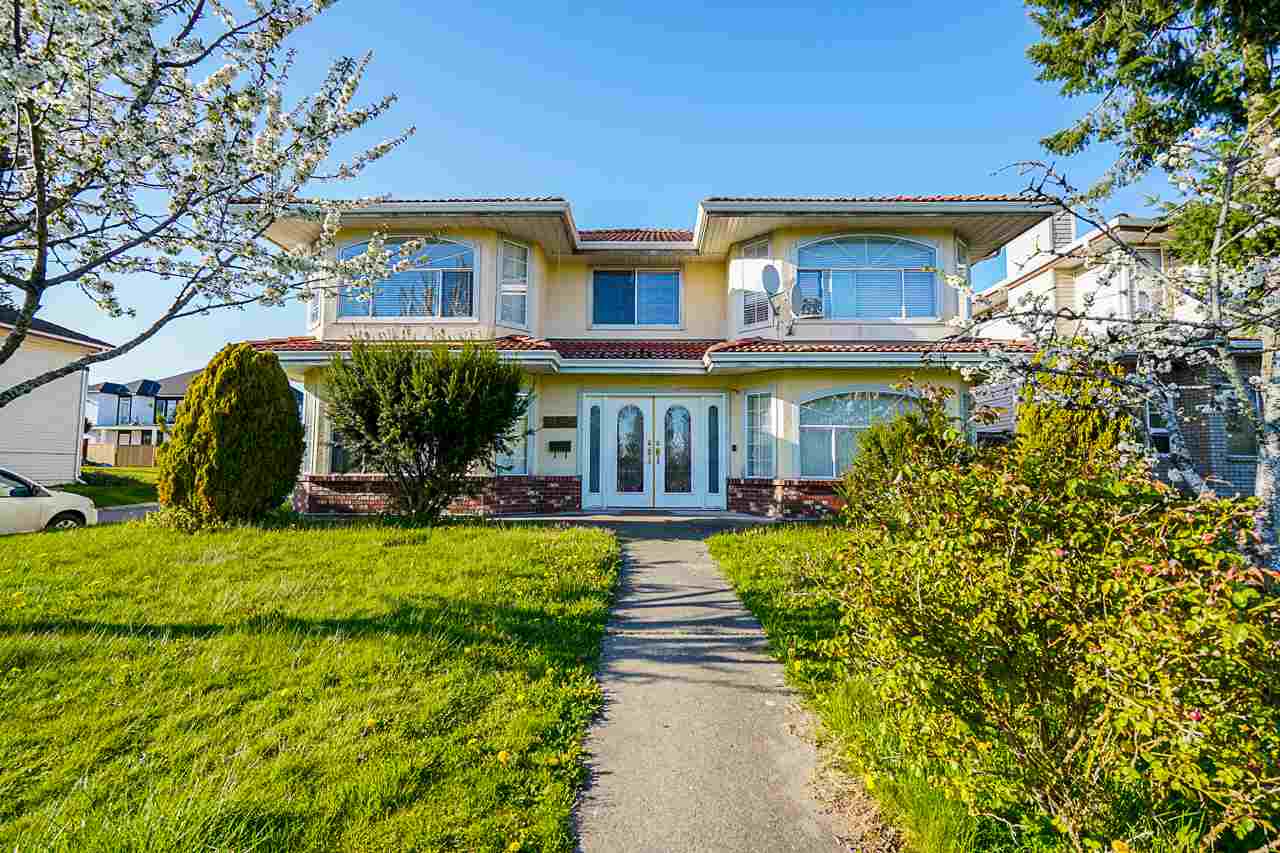 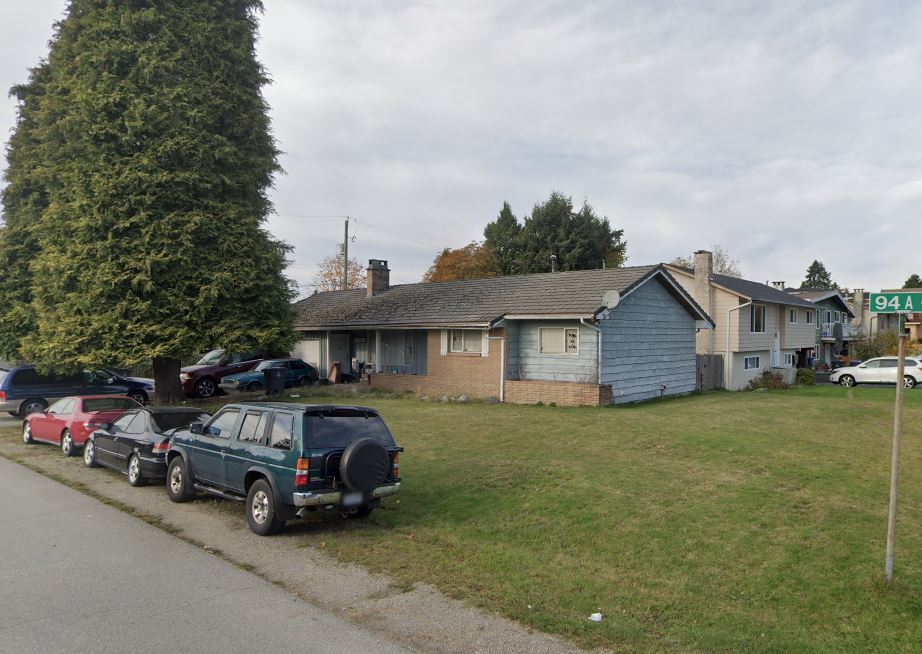